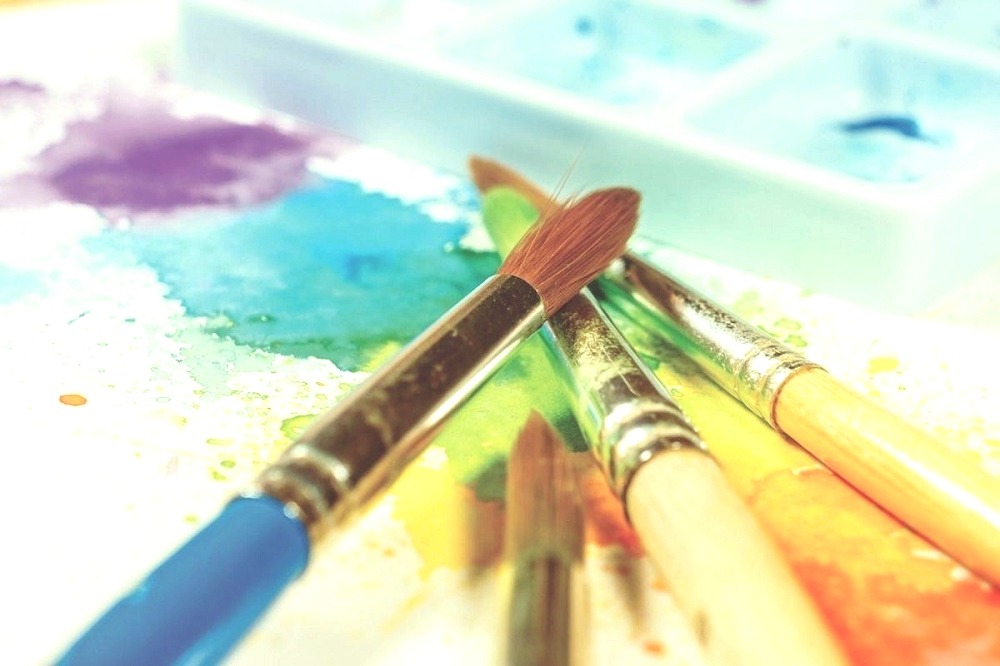 Artistry is a creative skill or the ability to create. Being a creative and positively creating content that influences the society and the country at large is no easy feat. The Canadian artist has, in recent times, rising to the challenge of influencing the social norm positively both in Canada and the international scenes.

More noticeably is the selflessness that is being put in play in their creation. This article sheds its spotlight on these extraordinaire artists. These artists are but not limited to;

Margaret Atwood is the writer of the popular novel, The Handmaid’s Tale in 1985. This literature, which she reiterated was a form of speculative fiction, gave voice to the events that actually happened at some point in history. The book explained how a certain group of people forced childbearing on a particular age group and forbade literacy among that group.

To her astonishment, her very own creative surpassed the intended expectation and received unprecedented attention to this very worrisome history that goes against the freedom of human rights.

This later became a movement right after the U.S election when people came out dressed as handmaids to protest against the president-elect who has been in the news for the sexual attack on women and politics.

This artist believes the adage that says Art should be a comfort for those that are disturbed and a disturbance for the comfortable. He is known to build his artistic career around this very notion.

For the 150th Canadian year of existence, Kent Monkman’s exhibition was tagged “Shame and Prejudice.” This exhibition tells a resilient story and reflected back to 150 years of Canada told through different indigenous experience.

His main goal was simple, to challenge the people to ponder through on the experiences of the struggle that was gone through till date.

She is the first Atlantic Canadian to bag the Sobey art award which is worth a Whopping $50,000. This, of course, was off the back of the ten projects she engaged on in six provinces. 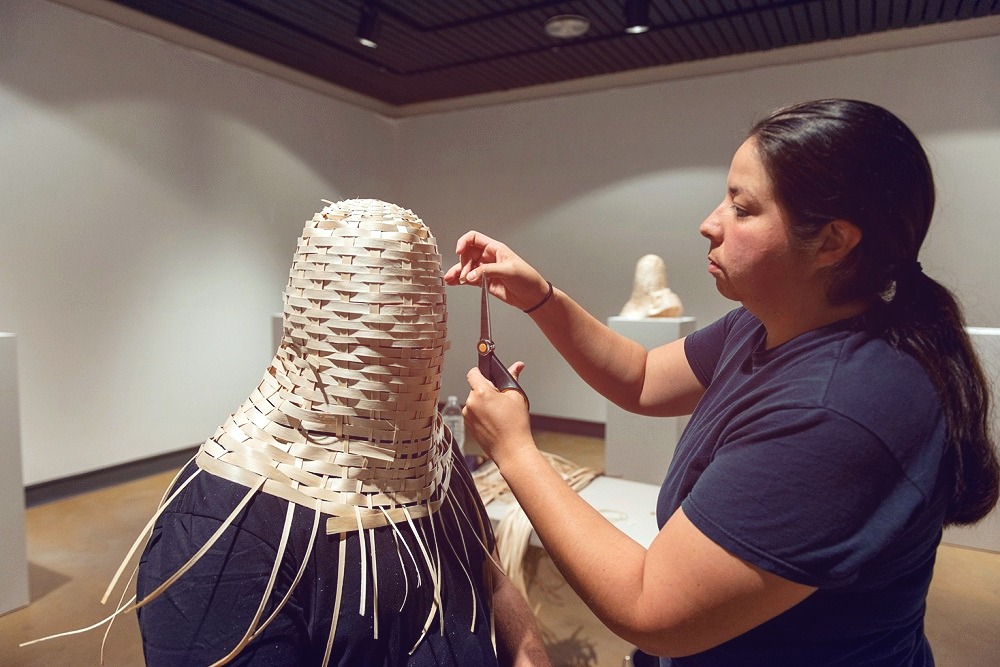 The Sobey art award is considered the highest art award for contemporary art which an artist can receive. Her work, Moose Fence, was inspired off the back of wildlife gate along highways. These gates are designed to keep animals off the highways.

The popularly known queen of Instapoet, Rupi Kaur, is a poet whose creative vaguely centers around themes of love, trauma and mostly feminism. The 25-year-old works have continually outsold the famous John Grisham, J.D Vance, and Margaret Atwood in the U.S in the tune of more than 100,000.

She has also outsold the odyssey effortlessly; these feats are simply astonishing.

The artistic touch of the creatives that the artists churn out has its very impact on society and the world in general. Many artists who work tirelessly to portray a different way of life while some point fingers at various discomforts to social norms.

Canadian artists have not been left out of this dialogue, be it in pop art or the artistic industry in general. And these artists deserve the full accolades they receive for their works.